Since its launch, Popeyes' brand new chicken sandwich has gone viral and resulted in lines that have wrapped around stores around the nation. Many have waited close to an hour to get their fried chicken fix, and demand has been so sky high that folks will now have to wait a little bit longer. 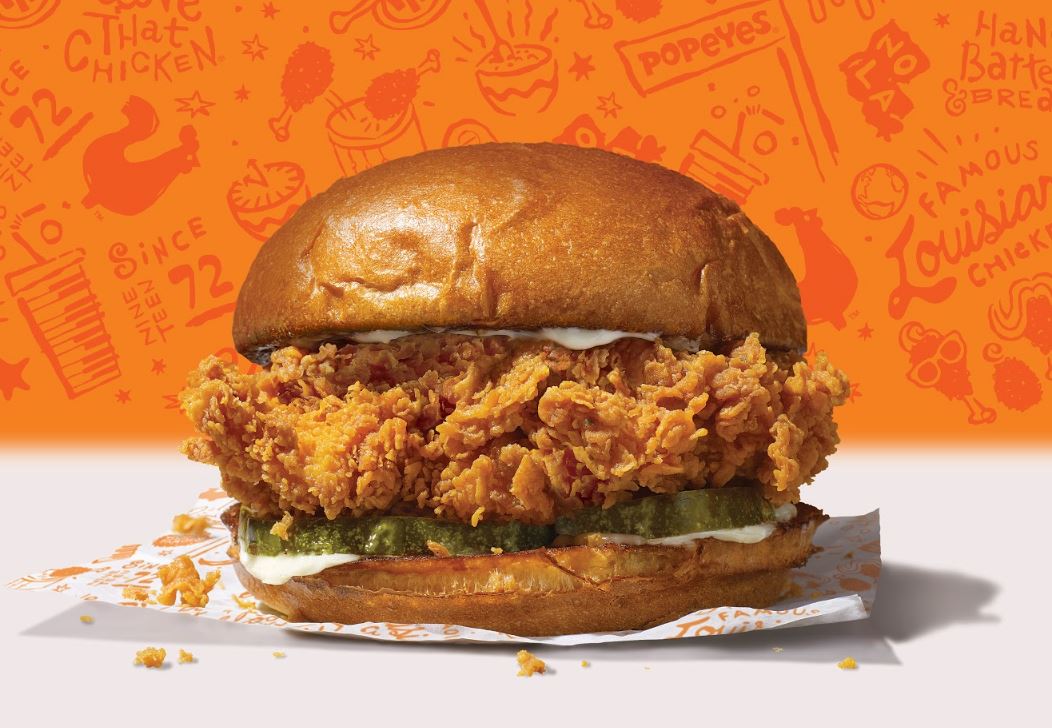 In a statement, Popeyes says that they expect to completely sell out of chicken sandwiches by the end of this week. While they had planned for a big turnout for the sandwich, they've already exhausted the inventory that was forecasted to carry them through September. That means that for at least a little bit, Popeyes won't have enough fried chicken sandwiches to go around.

That doesn't necessarily mean the sandwiches will be gone for an entire month, since the chain is working with their suppliers to get the hype new item back in stores sooner rather than later. However, we will have to endure without America's hottest new fried chicken sandwich for at least some time.

Popeyes will let everyone know once the sandwich is back on the menu.