These Meals Were The Favorite Foods Of Famous Dictators

An old adage states that an army marches on its stomach. If that’s the case, then military dictators fuel up on some pretty quirky shit. Running the gamut from bran flakes to dog soup, the world’s most brutal dictators have feasted on foodstuffs ranging from childish to grotesque.  Check out some of the more peculiar items that have made the grocery list of history’s greatest monsters below. 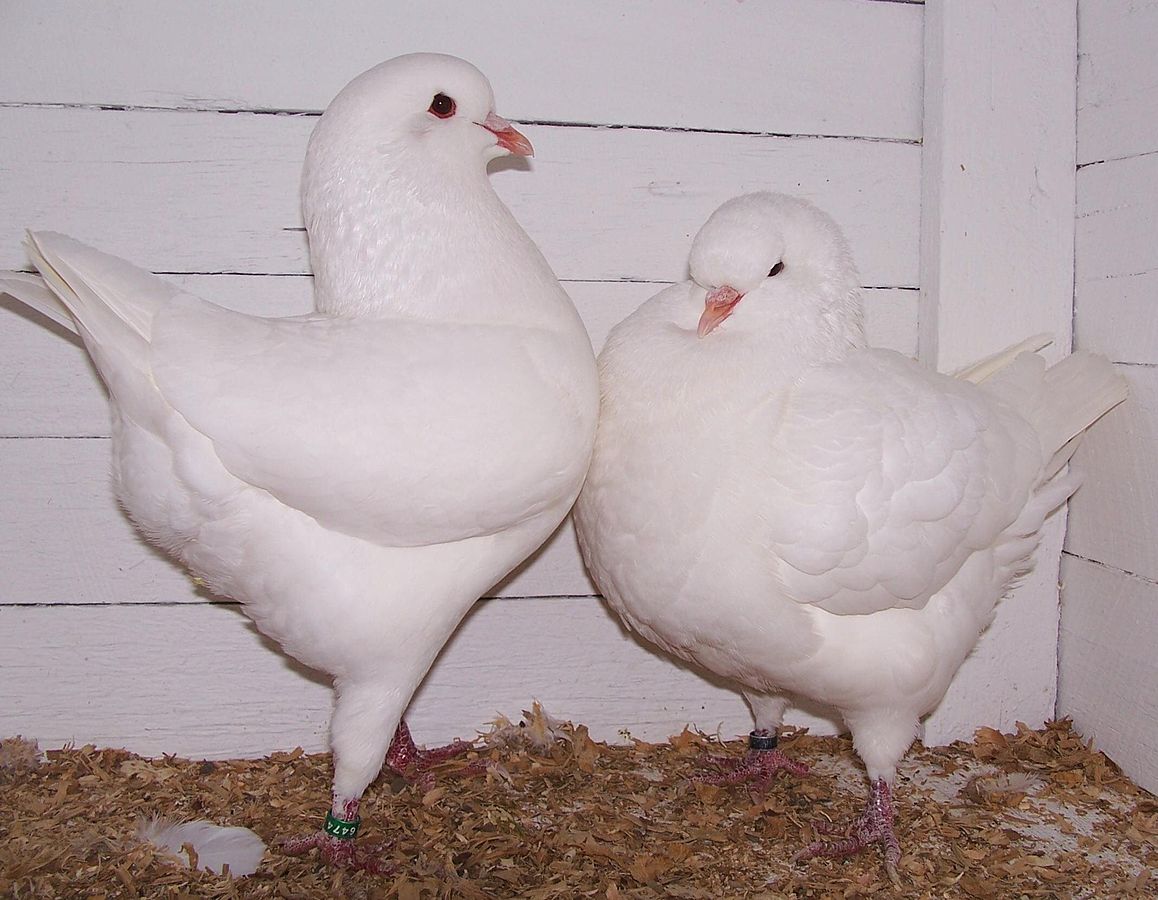 It is often misremembered that Hitler was a lifelong vegetarian by choice. But Hitler only switched to a bland diet of mashed potatoes and celery broth in an effort to combat his lifelong digestive issues that included chronic flatulence and constipation. (Could this be the real reason he and wife Eva Braun commit suicide in their bunker?)

Before he gave up meat for gastrointestinal problems, he expressed a particular fondness for the exotic dish Petits Poussins à la Hambourg. It’s this preparation of a fledgling pigeon or squab stuffed with tongue, liver, and pistachio nuts that should actually go down in history books as Der Fuehrer's favorite meal. Sorry, carrots. When you’re hiding out from Dubya, you’ve got to start the day off with a balanced breakfast. And, according to Saddam Hussein, nothing but two scoops of raisins got the job done.

Reportedly, one of his soldiers incurred the dictator’s wrath, prompting the Iraqi President to shout, “NO FROOT LOOPS!” when offered with the multicolored breakfast rings. Which, in retrospect, is more of an endorsement for Froot Loops than Raisin Bran.

Based on his Kakwa tribe’s belief that if you ate the flesh of your enemies, their souls could not return to haunt you, Idi Amin once dove teeth­first into a pile of his victims’ heads. Military coups—you know how it goes.

Far from his favorite meal (he complained that the meat was “too salty” for his taste), the President of Uganda was more fond of oranges, eating up to 40 a day and claiming they were a natural aphrodisiac. Garlic is good for your heart and all, but this Axis dictator took it to epic proportions, even going so far as to call it "the elixir of life." Mussolini’s preferred salad was allegedly comprised only of roughly chopped garlic, olive oil, and lemon, meaning that his breath was probably more than enough to keep the Allies momentarily at bay. My condolences, Mrs. Mussolini. You might not have figured it out from Team America: World Police, but Kim Jong-­il was an expert gourmand, housing stacks of cookbooks in his palace. In addition to fugu, cognac, and Iranian caviar, the Supreme Leader of North Korea favored a couple soups greatest of all. The first was shark fin soup while the second was bosintang, or dog meat soup, which he believed would confer virility and immunity.

Maybe he should have compared notes with Idi Amin first.