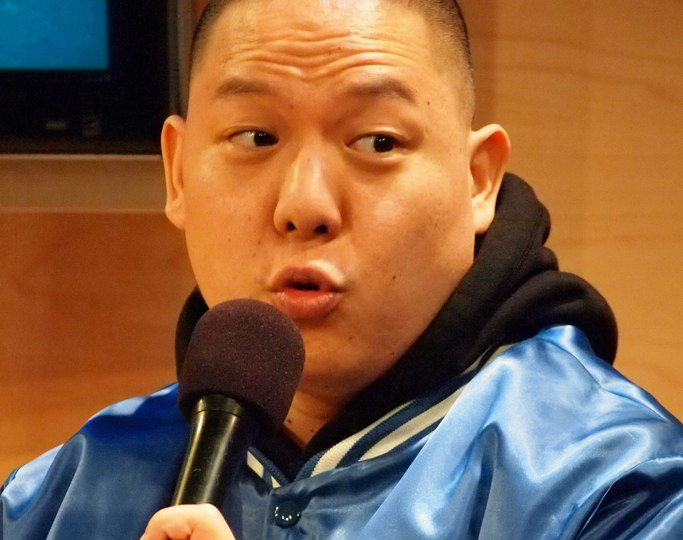 Incase you’re living under a rock or somewhere off the grid like Tibet, you’ve probably heard that the Amazon rainforest has been on fire for over three weeks. In a time where climate change is a hot button issue, this news should alarm you.  The Amazon is the world’s largest tropical rainforest, covering over 5.5 million square kilometers and producing more than 20% of all oxygen. To give you an idea of how significant 20% is, the Amazon is referred to as our planet’s lungs.  Suffice to say, it plays a major role in the fight against climate change.

There have been a reported 72,843 fires in the rainforest this year, the highest rate since Brazil’s National Institute for Space Research (INPE) began tracking them in 2013. What’s really crazy about all of this is the fact that news outlets only began reporting on the fire this past Wednesday. Word of the fire set the internet ablaze as news spread throughout social media, with news outlets receiving heavy scrutiny for the three-week coverage delay. Thankfully, information on how you can help is now reaching the masses. In addition to speaking out, one celebrity is taking it a step further in an effort to show solidarity. Announcing that he is going vegan in response to the environmental crisis, writer, host, chef and restaurateur Eddie Huang had this to say:

“After watching videos of the Amazon on fire this week, I’ve decided that this corned beef I ate at Junior’s last week will be the last piece of beef I ever eat,” he wrote on Instagram.

As a famed restaurateur and former host of Vice’s HBO show “Huang’s World,” Huang is no stranger to eating meat. He continued, “[I love food] but I don’t love what food tv and more importantly what food has become in our culture: a drug.”

With a newfound beef with beef, he explained further, “I’m going to go vegan because it takes 20 times less land to feed a vegan than a meat eater and over 90% of the land cleared in the amazon rainforest since 1970 is used for grazing livestock, but if all of us just stopped eating BEEF it would solve huge problems.”

Whether or not he sticks to his guns and truly switches to vegan, the stance alone is a powerful one. Oftentimes it takes celebrities speaking out to inspire action on a large scale and Huang’s actions are certainly commendable. You definitely don’t need to go vegan in order to help, but everyone should feel inspired to do something. It can be as simple as sharing a post. Let’s hope climate awareness continues to grow as the world comes together to save the Amazon.