3 Incredibly Easy Drinking Games To Play At A Bar

Drinking games always seem to bust out at non-drinking establishments—a house party, a cabin getaway, a backyard barbecue. Yet nobody ever seems to play them at bars. Maybe you don’t have the props, maybe you don’t want to blackout in public, maybe you’re just there to drown your miserable sorrows miserably. However, if you always wanted to, but just thought it was too much of a spectacle, rest assured, it doesn’t have to be. Here are three drinking games you can totally get away with at a pub without everyone glaring you down all stink-eyed.

Hey, it’s sort of like exercise! Well, okay, sure, it’s not really at all. At your table/arena, everyone has a bottle of beer in front of them (or pint or can, I guess). Someone spins a quarter and calls out the name of another player. Everyone except that named player immediately protects their beer with two fingers (usually in the standard stupid rock 'n roll sign). The named person then flicks the spinning quarter at a player’s beer, maybe even the original spinner. If it's a hit, everyone else takes their beer off the table, so that the person who flicked the coin can spin it again, during which time the person chugs said hit beer. He/she can’t stop until the quarter does. What makes it all the more buckwild is that everyone else can keep the quarter going. If the drinker finishes the beer while the quarter is still spinning, then "Instant Revenge" can be enacted by slamming the drained beer on the quarter. Whoever last touched the quarter must drink with the quarter spinning in the same deal. Also, if you can't get the quarter spinning after three times, your beer goes to "The Penalty Box," meaning you don't get to block it, ya soft-fingered dummy. 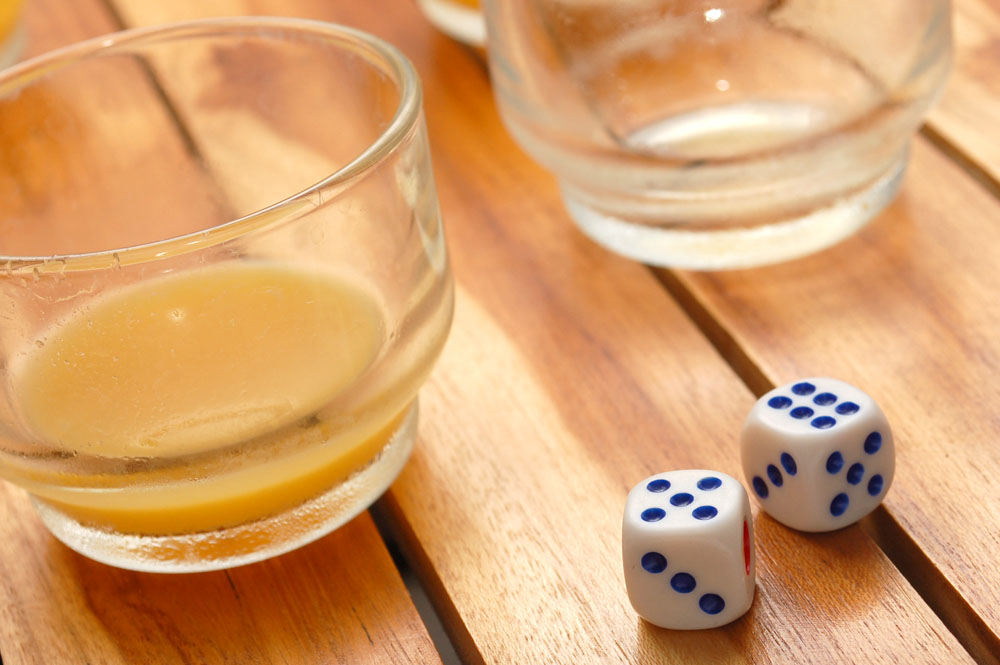 Think of the Beyoncé jam “7/11” with an extra layer of goodness (I know, it’s the challenge of your life). Here, set a glass of booze in the middle of the table. I’m assuming you’re either going with beer or looking for this game to last all of ten minutes by way of liquor. The first player rolls a pair of dice. If any of the namesake—a 7, an 11, or a double—is rolled, then he/she selects another player to drink (if unsuccessful, the person on the left rolls and takes over). The selected player must drink the alcohol in the middle before the rolling player can score another 7, 11, or double. If they can’t pull it off before the right number comes up, the glass if filled once again for another go until they do it proper. Also, if the roller touches the dice before the drinker gets to the cup, they swap roles. 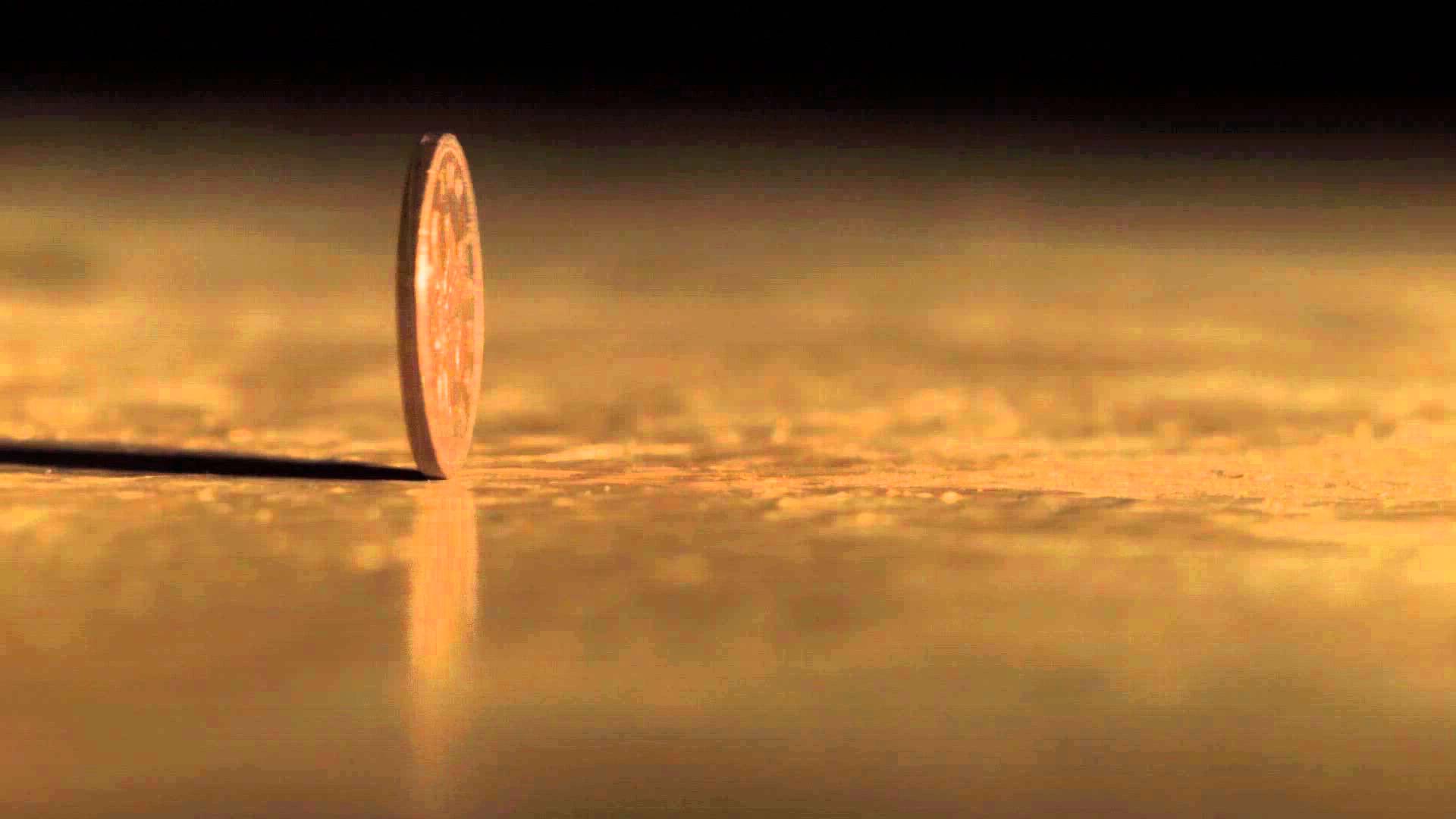 Two teams on opposite sides of a table stare each other down with malice—or delighted appreciation for one another’s friendly company, I don’t know, they’re your crew. The game starts with the “captain of a team stealthily passing a coin under the table. The players of said pass the coin until the other team's (elected) captain says, "Up Jenkins." The team with the coin then places their elbows on the table with their hands pointing toward the ceiling. When "Down Jenkins" is called by the opposing captain, the players slam their hands face-down. The "clink" of the coin is heard and the opposing team has to guess who has it. A right or wrong guess determines which team drinks.

Finally, there’s always the game of Jukebox! Basically, if you put Bon Jovi or Journey on the bar’s jukebox, you, along with every other person in the bar, lose.