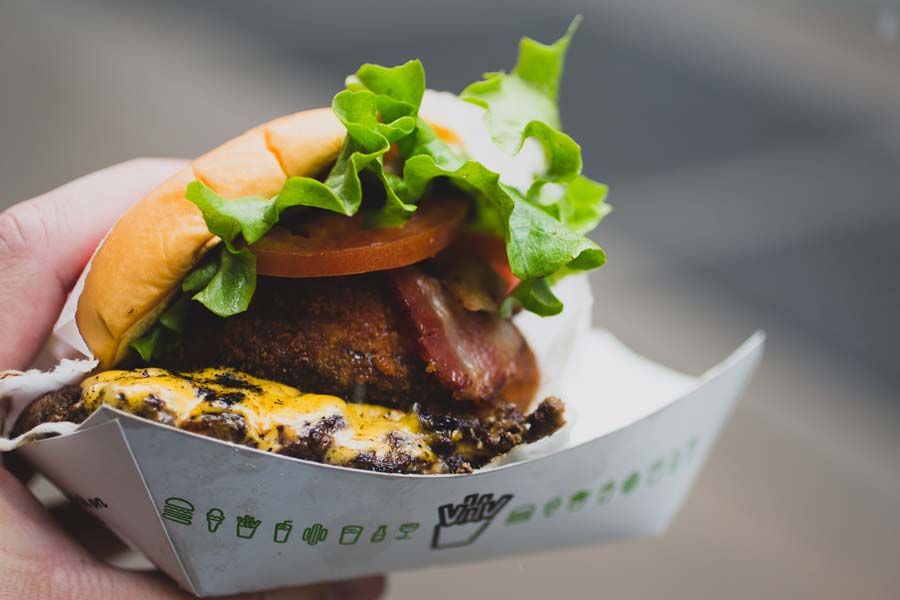 West Coast fans of the popular burger chain Shake Shack will be delighted to hear that a new location is coming to Downtown Los Angeles. DTLA Rising reports that the new location will be located on 8th and Hill.

Replacing the 801 Hill Nightclub, the Shake Shack is set to opening sometime in 2017. The Downtown Los Angeles location will mark the third Shake Shack set to open in Los Angeles and the first to be in the City of Los Angeles. The other two are opening in West Hollywood and Glendale.

Shake Shack also announced that their once-exclusive fried chicken sandwiches will now be available at every location in the US. The sandwiches are made with antibiotic-free chicken breast and served with lettuce, pickles and buttermilk herb mayo.