People are known to go ham when it comes to all-you-can-eat buffets and restaurants. I mean, that's the point right? You roll in with your family and friends and go to town on as much grub as you can before your body tells you to shut it down and go home.

But have you ever wondered how far some people go when the option of endless food is placed before them?

A question was extended to buffet employees and patrons regarding what was the most gluttonous thing they've seen. As with everything you read on the Internet, especially Reddit, make sure to take these tales with a grain of salt.

In the meantime, we're gonna cruise through Yelp and see what buffets we can hit up for lunch. Wonder if Hometown Buffet is still around?

Once I went with my mom's then-boyfriend to Sizzler's. He got the steak and all-you-can-eat shrimp. He was crazy high, and had the munchies. After the seventh refill of shrimp, the manager came to our table, and said if we left now he would refund his dinner.

I was so embarrased.

He did this every day Old Country Buffet. I saw a guy eat breakfast, lunch, and dinner. He just rested, read the newspaper, and wouldn't leave the fucking booth. He was there for 7 hours. He did this every day. He was probably 400 lbs.

Not an employee but I had the honor of sitting across the table from a friend who pulled this one. First he went up and got a huge plate of crab legs and a bowl of clarified butter. Then made a second trip for prime rib. 2 huge slices. He sat there and cracked all the crab legs into the bowl of butter. Then dumped it onto the first piece of prime rib, slapped the second piece on top and ate the first breadless sandwich I had ever seen.

Not a restaurant worker but a patron at Mongolian BBQ in Lansing, MI, a few years back. I saw a family of about seven, all heavy set over 300 pounds each eat six plates and the waitress that was assigned to their table told me that they ate three before I got there. 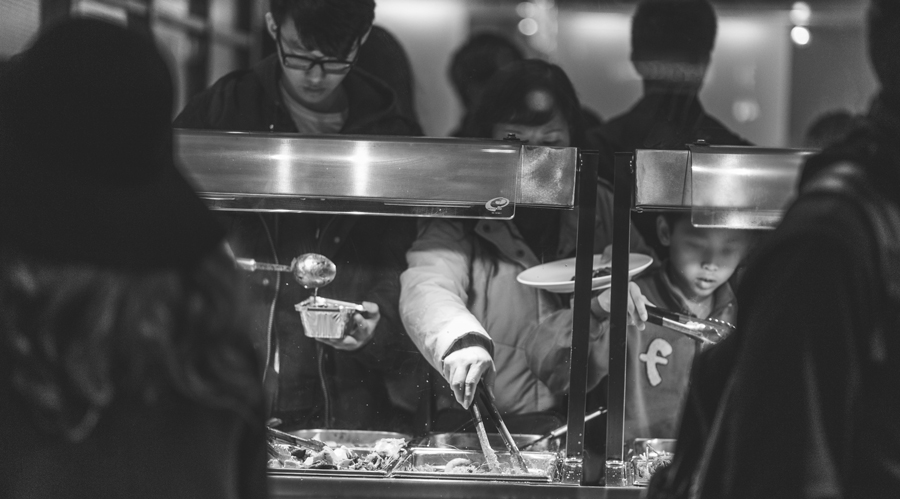 Chinese tourists in gambling cities go truly Olympic on casino buffets. It doesn't even make me mad; it borders on the superhuman how much food a tour bus parked in Reno will put away. I'm certain that at least one species of crab has gone completely extinct because of the seafood buffet at the Atlantis meeting with twenty camera-toting slot junkies from Hong Kong.

No disrespect intended towards Chinese tourists, of course. They're a very important gear in the ever-turning machinery of the gambling community. 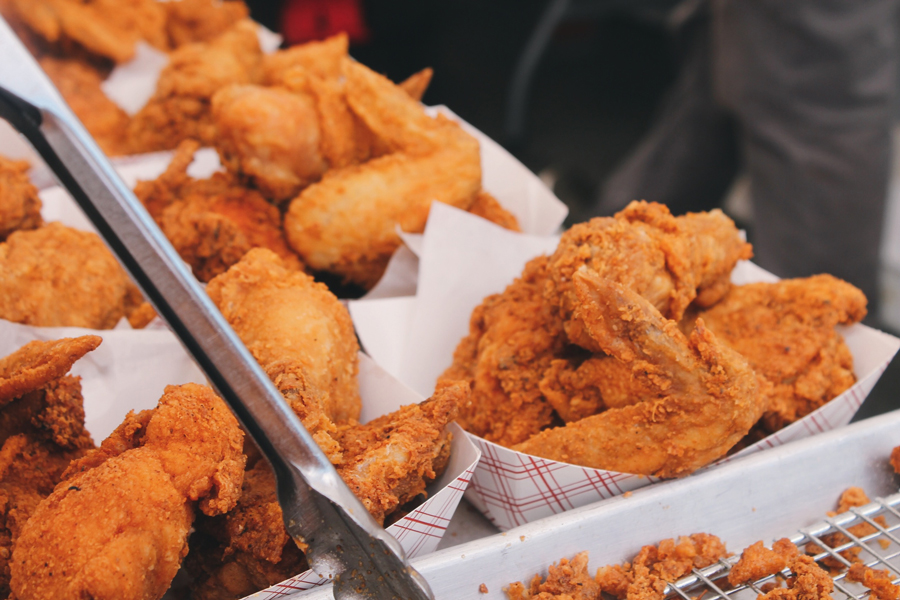 He died right there