Over the years, the famous Waffle House franchise has seen a fair share of off-the-wall incidents at its various locations across the nation. For one reason or another, Waffle Houses everywhere are caught in the headlines for everything aside from their trademark breakfast plates and T-bone steaks.

It seems that all Waffle Houses share a well-documented history for being at the center of crazy, unpredictable — seemingly ratchet — behavior. We’ve listed our top five most-insane, head-scratching situations that the beloved Waffle House food chain has been involved with. 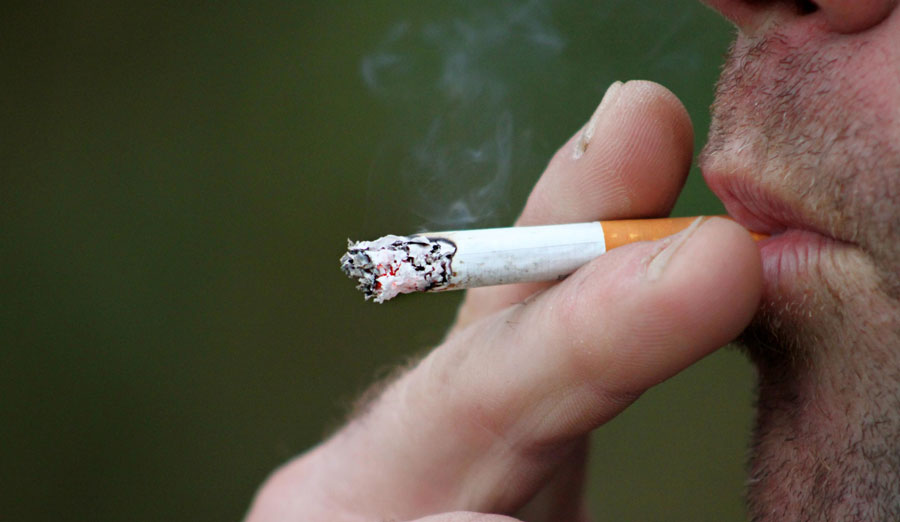 In Nov. 2015, a 52-year-old Mississippi Waffle House waitress, Julie Brightwell, was shot to death after telling a costumer to stop smoking a cigarette inside the restaurant.

The argument took place between midnight and 1:00 am on Nov. 28, 2015. The suspect, Johnny Mount, 45, was arrested in the Waffle House parking lot, shortly after the shooting took place. 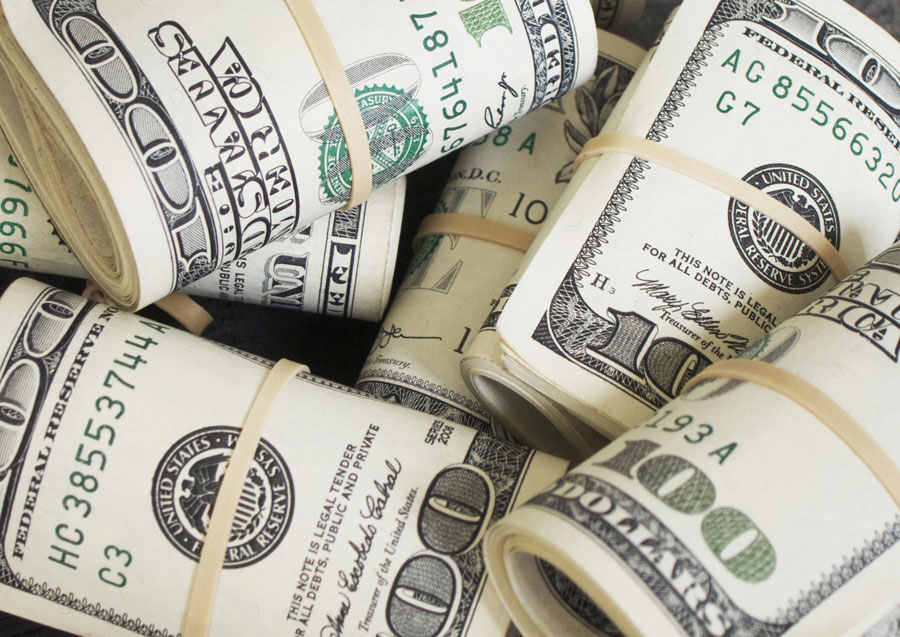 Tonda Lynn Dickerson became famous after receiving a $10 million lotto ticket from a customer while waitressing at a Waffle House in Grand Bay, Ala. After winning, Dickerson cited, “finders keepers,” and refused to split the winnings with the customer and her co-workers.

Dickerson was sued for fraud, but won due to state law deeming gambling illegal. After she won in court, Dickerson got greedy and gifted $2.5 million to her family. Ironically, Dickerson didn't account for a federal gift tax and was sued by the IRS for more than $700,000. 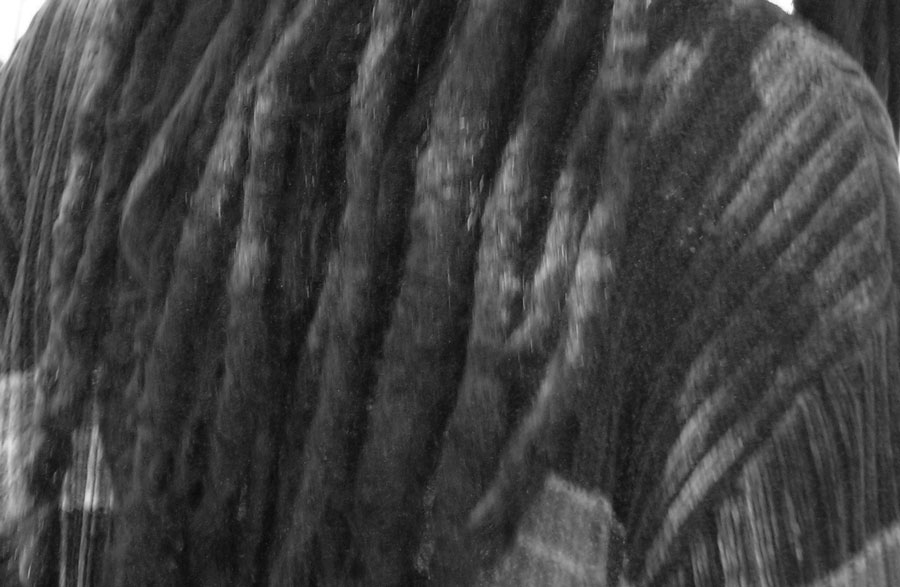 Recently, two Waffle House employees in Forrest City, Ark., were terminated after a video surfaced showing the pair using company cookware to “wash off” some off menu items.

The items? Oh, just a few strands of a Waffle House employee’s dreadlocks.

The now viral video, shows two employees filling up a pot of steaming hot water. Once filled, one of the employees begins soaking her dreadlocked hair, as the other assists in helping to dry off her co-worker’s head. Meanwhile, the pair seems oblivious to the customer standing no more than five feet away, recording the whole thing. 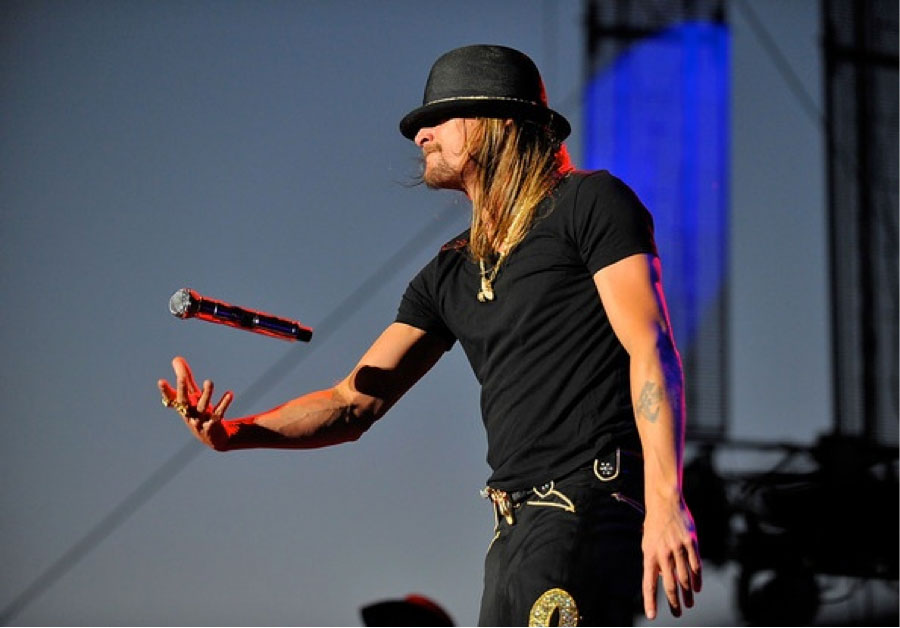 A 2007 fight between Southern Rocker, Kid Rock and his entourage resulted in a $40,000 payment to the victim. The fight started when, Kid alleged that Harlem Atkins began verbally insulting a female member of Rock’s entourage and asking about Rock’s then-wife, Pamela Anderson. Kid Rock and Atkins both admitted they were intoxicated during the time of the Waffle House confrontation.

“I feel like I’m a big number in the lawsuit lottery,” Rock said. 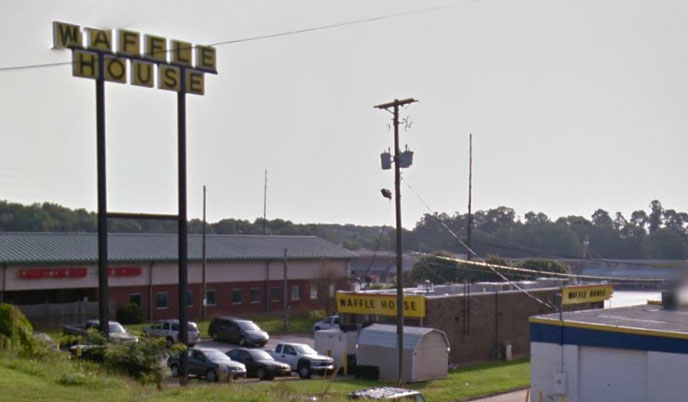 Police in Kennesaw, Georgia used a stun gun to subdue a nude woman after she stripped naked and began acting violently toward staff and customers. News reports allege that, Jennifer Mary Nicholson, 37, entered a Waffle House, took off her clothes and began throwing plates at widows. The violence didn't end there. Jennie Box, a Waffle House customer, said Nicholson punched her in the face and broke her nose. Nicholson faces several charges including assault on a police office.