Restaurants in China Might Be Spiking Your Food with Opiates 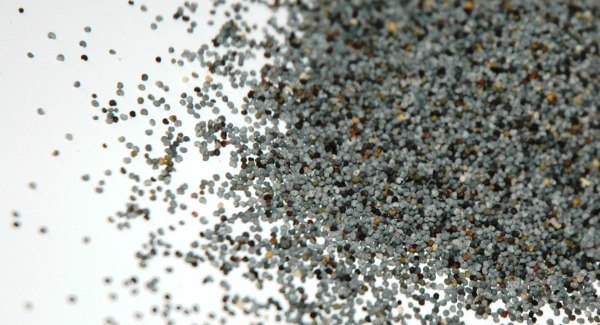 According to a report by the FDA in Guangzhou Province, which checked 70 restaurants last year, two restaurants in China were caught using marinade sachets containing poppy powder -- a derivative of highly addictive opium.

However, a report from Yangtse Evening News stated that if a restaurant carries less than 100 pounds of poppy seeds, no criminal charges will be filed. That being said, most stores carry about 90 pounds of seeds. For those of you in China dining on hot pots, be wary.