How Much Beer Will Cost You Around the World [INFOGRAPHIC] 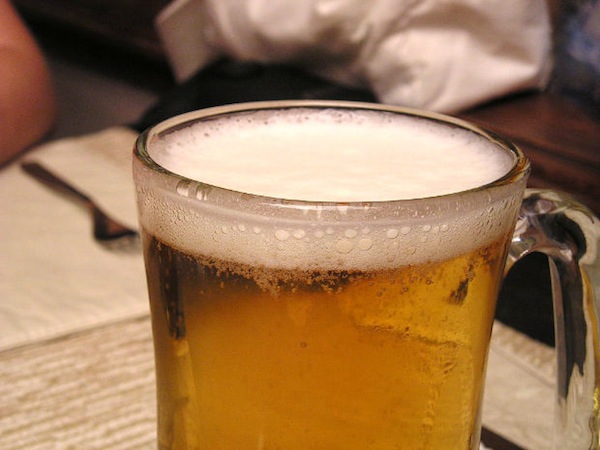 Shelling out a few bucks for a beer is pretty standard here in the US. But do you know how American prices compare to a beer in say, Iran?

According to this infographic by Finance Online, the cheapest domestic beers in the world can be found in both Vietnam and Ukraine, with an average brew in either country costing just $0.59. On the other end of the spectrum, Middle Eastern countries tend to have much pricier beers. A standard domestic ale in Iran would cost you a cool $7.71, followed by Kuwait ($7.09) and United Arab Emirates ($6.20).

Even more interesting is the amount of beer consumed each year; Czech Republic leads the world pack with an average of 419 bottles downed per person over the year, while the US trails at #14 with 217 consumed per person. Das a lotta beer.

Check out even more worldly beer facts below: