Why El Paso Should Be The Tex-Mex Food Capital 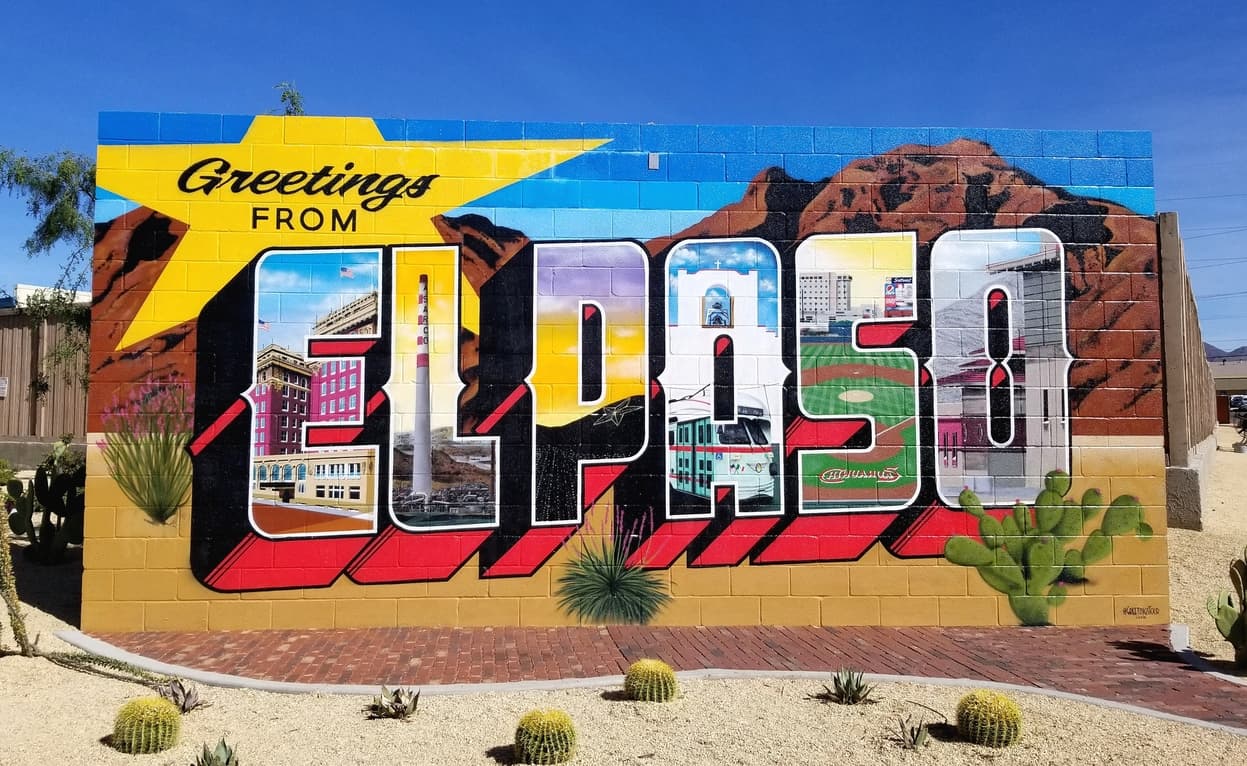 Before it gained attention as the home of Khalid and the stomping grounds of celebrity chef Aaron Sanchez, El Paso has long been one of the country’s most unique cities. Its symbiosis with Juárez across the border, stone’s throw proximity to New Mexico, and own time-honored and family-built traditions have created a special culinary environment. Out of that, an evolution of Tex-Mex has occurred similar to that of allopatric speciation, where part of a group evolves separately because they’ve become distanced. El Paso’s cuisine is where several exclusive influences intertwine to make Tex-Mex far richer than any current bastion (San Antonio, LA, Albuquerque, etc.) has to offer, and is why it should become known as the true Tex-Mex capital of the United States. 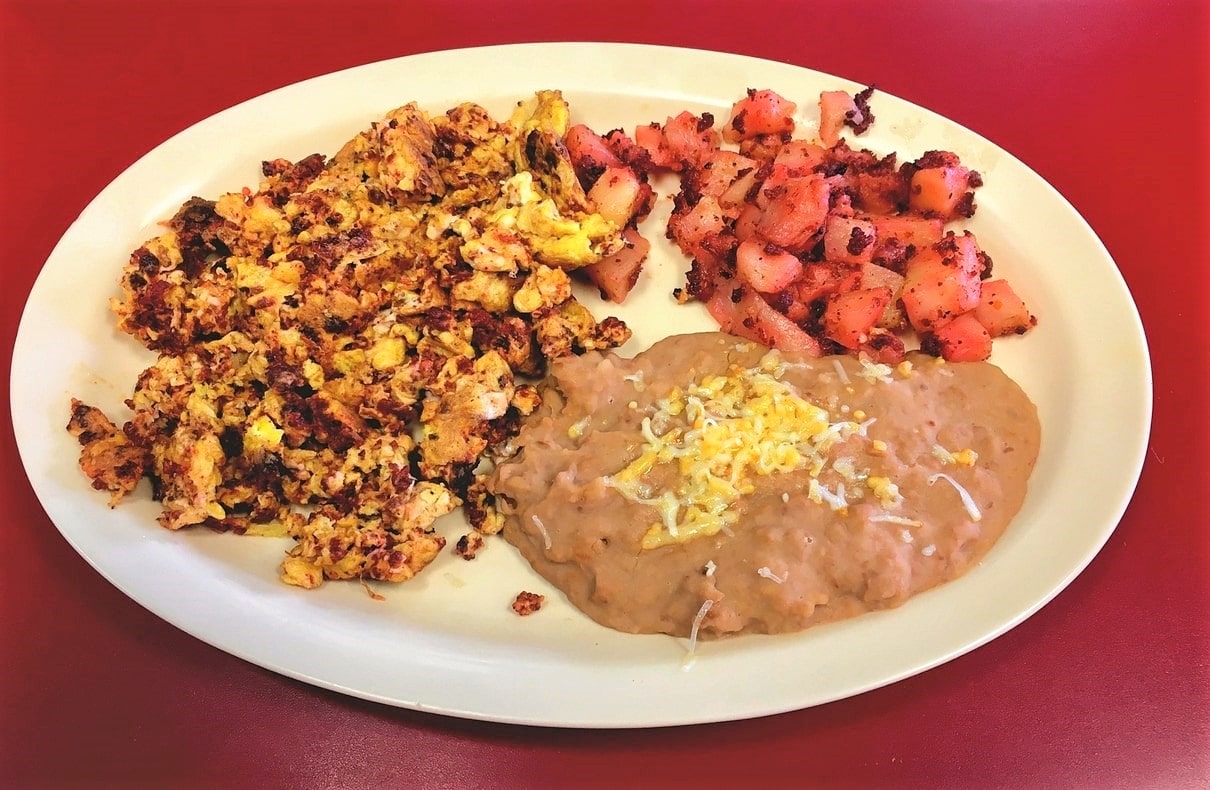 “You have a scene that is homegrown, immigrant, yet part of two states,” says Gustavo Arellano, author of the syndicated column ¡Ask a Mexican! and the book Taco USA: How Mexican Food Conquered America. “More importantly, it’s completely overlooked by chroniclers of Mexican food in the United States because who the hell wants to go to El Paso unless you’re Mexican? There’s been no reason to go down.”

Located in the southwest corner of Texas, “Chuco” (the nickname for El Paso) is likely not your first choice for a foodie destination. Modern food media often passes it up for other cities like Austin, which is more new-age and trendy, and San Antonio, who claims to be the current “Tex-Mex capital.” Distance is the major reason why it’s often overlooked, as El Paso is a minimum six-hour drive from any of the other major Texan cities. However, passing on it means leaving scores of historic restaurants and a rich and diverse Mexican and Tex-Mex food scene hidden from the rest of the country.

El Paso’s greatest culinary strength comes from its relationship with its sister city, Juarez. Their symbiosis transcends the “border” that defines the two, creating a cross-cultural hub of one-of-a-kind flavors and eats. According to Arellano, that’s different from what you see in places like California and Arizona because of which cities migrate through the different states. California and Arizona miss out on a vast majority of Northern Mexico (with the exception of Sonora), but El Paso gets that sector of migrants.

“In northern Mexico the meat’s just better,” he explains. “They usually grill on mesquite so there’s gonna be a different flavor. So even something as simple as the carne asada in El Paso is going to be way better than in Southern California because they’re getting [Northern Mexicans] who worship grilling.” 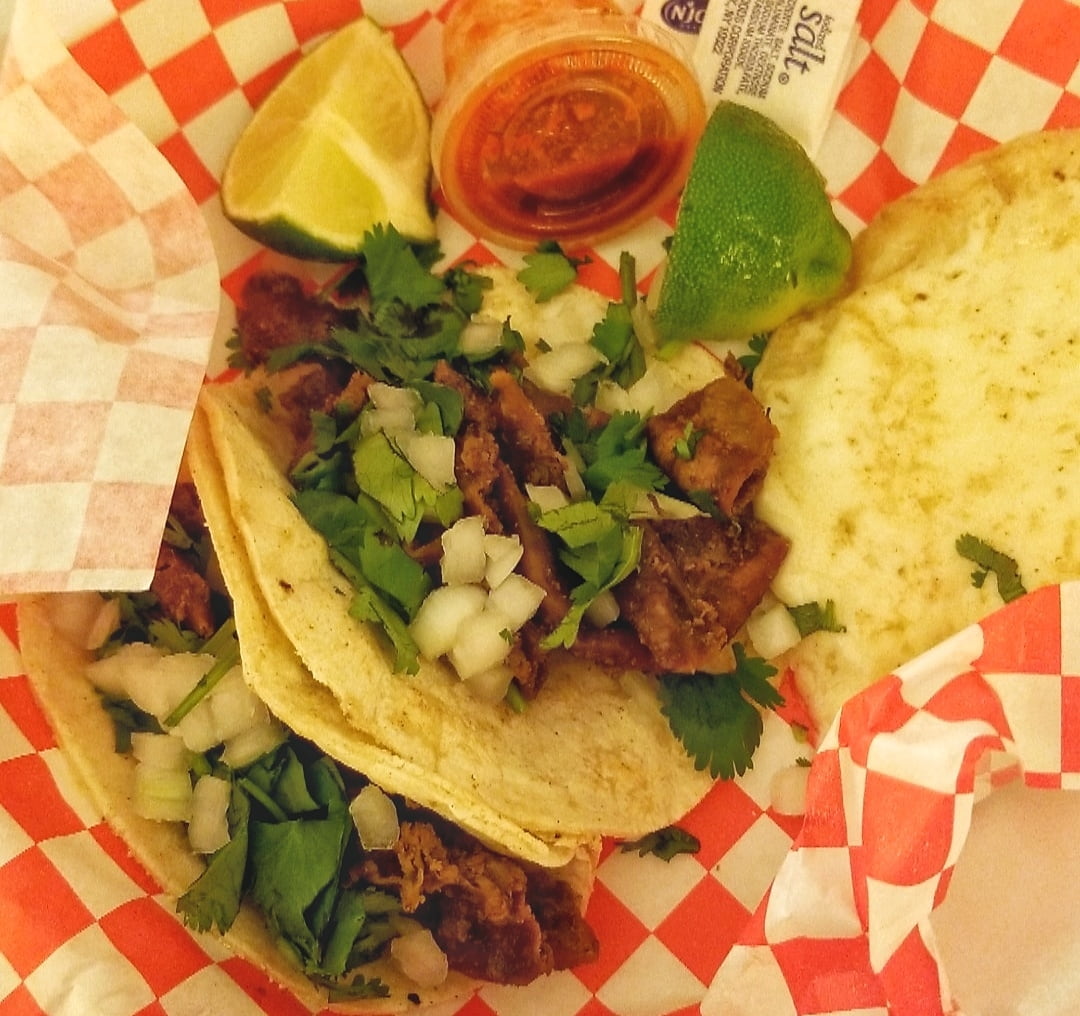 It means that you’ll be able to taste a distinctive smokiness and flavor profile out of the dollar-priced carne asada tacos at places like El Cometa and a savory $6 chorizo con huevos from Speedy's. But you also get that difference in the eats that Juarez is known for, like tacos de tripitas (tripe). Taco truck chefs like the one at Arriba Juárez (which is more of a taco school bus) maximize the crispness and fattiness of the tripe, crafting a sensation similar to that of biting into the fatty part of a crackling with absolutely zero barnyard taste. That, combined with a fiery, vinegary salsa that hinges its magic on toreado chilies, is an unforgettable tacos de tripitas experience.

The city’s proximity to Mexico, however, also means that it gets a taste of a lot more native Mexican dishes than somewhere like San Antonio or Austin would get. Examples of this include salpicon, a shredded beef salad, and cabrito, or roasted kid goat. You’d be hard-pressed to find these the further you travel away from the border, but as immigrants come through El Paso, they leave a strong imprint on the local cuisine, whether it be the authentic dishes they bring across the border or how they evolve the local Tex-Mex cuisine. 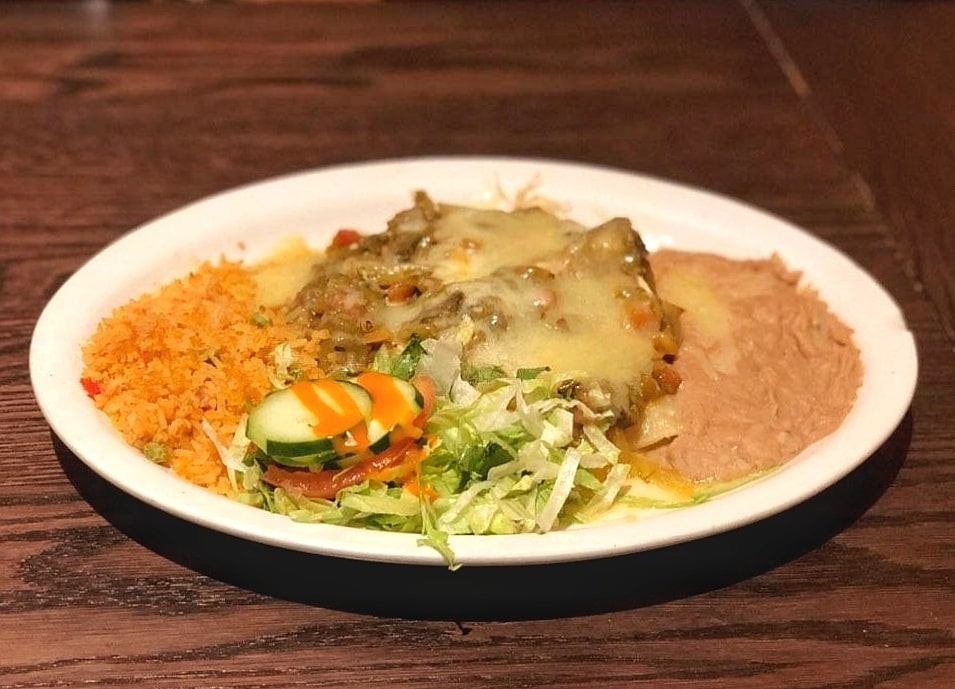 For this reason, some local El Pasoans may refer to their fare as more of “Mex-Tex” than “Tex-Mex.” Whichever way you characterize it, the restaurants there that offer the food are some of the best in the nation at doing it. You have Lucy’s, a generational institution whose machaca plates are the stuff of folklore in the area. There’s Kiki’s, who Aaron Sanchez put on the national map when he talked about their own version of machaca on Food Network’s The Best Thing I Ever Ate. L&J Cafe is THE local place for the aforementioned salpicon and other authentic Mexican dishes like carne desebrada (shredded beef in a flavorsome salsa española). And you can’t forget Chico’s Tacos, the local legend known for their drenched rolled tacos.

Even the classic combo platos here get distinctive twists based on what’s local. That’s because El Paso isn’t just bordering Mexico, it’s also bordering New Mexico. There’s actually parts of the city where you can walk down the street and suddenly end up in the “Land of Enchantment,” and the fabled Hatch River Valley is just a couple of hours away by car. As a result, New Mexico’s cuisine, including the Hatch chilies and pecans that act as bases of flavor, also find their way into the lineup of enchiladas, tacos, tamales, and other Tex-Mex standards. 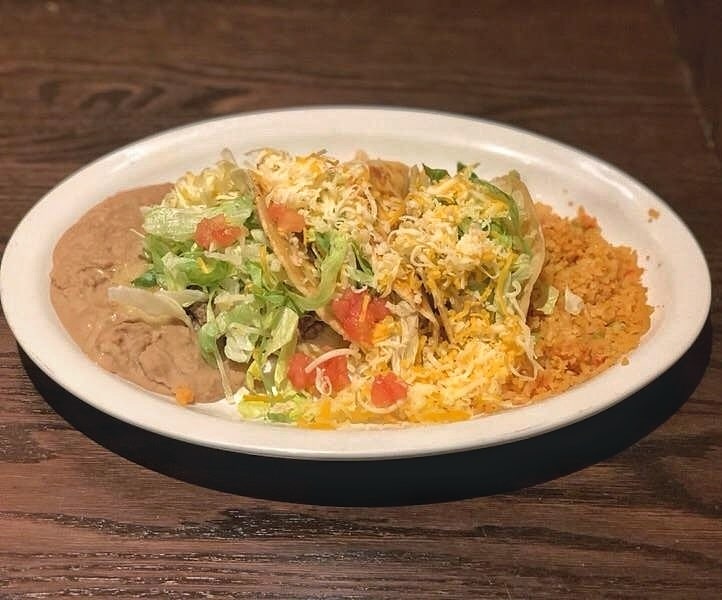 All of these ingredients, dishes, and influences together make El Paso’s Tex-Mex offerings something special beyond what you can find in the rest of the United States, or even Texas, for that matter. But does that make Chuco a place worthy of taking away San Antonio’s claim as the “Tex-Mex capital?” For now, one could argue yes, as El Paso holds the competitive advantage in terms of the innovation and evolution of that cuisine.

There’s a shift in that notion these days, as younger Mexican chefs are coming to San Antonio and adding their own signatures to the mix. But for El Paso, that’s been going on for years, and while it may not be as big on the chile con carne or puffy tacos, the combo plates and authentic Mexican food don’t just match San Antonio’s. Through the integration of a widespread array of ingredients that blends multiple cuisines and countries together, they surpass it.

El Paso thus deserves that title of Tex-Mex capital because it hosts the best integration of both Texan and Mexican cuisine that any city in the United States can possibly offer. The food is proof of the harmony that can exist between two countries when the relationship is done right.