This post is about an April Fool's joke, don't worry, Mr. Potato Head is sticking around! If you’ve ever taken a stroll down the toy aisle, you know Mr. Potato Head. The customizable spud was first distributed by Hasbro in 1952, and he’s been a star ever since, appearing as a major character in the Toy Story franchise and sparking our love for cooking back in the old days.

Now, Hasbro has said it’s retiring Mr. Potato Head in favor of someone new to take his place. But who could fill those big blue shoes?

Mr. Avo Head is taking over as the trendiest toy your kids won’t be able to put down. He’s got all the fun features of the classic Mr. Potato Head with half the carbs. Mr. Avo Head completes the hipster look with a beard, some revamped kicks, wide-frame glasses and to (literally) top it all off, the trademark millennial man bun.

Mr. Avo Head is also environmentally conscious and eats healthy, but not without posting it all for the viewing pleasure of his massive Instagram following. Here are some of the best foodie Instas that will make you want to eat your phone. 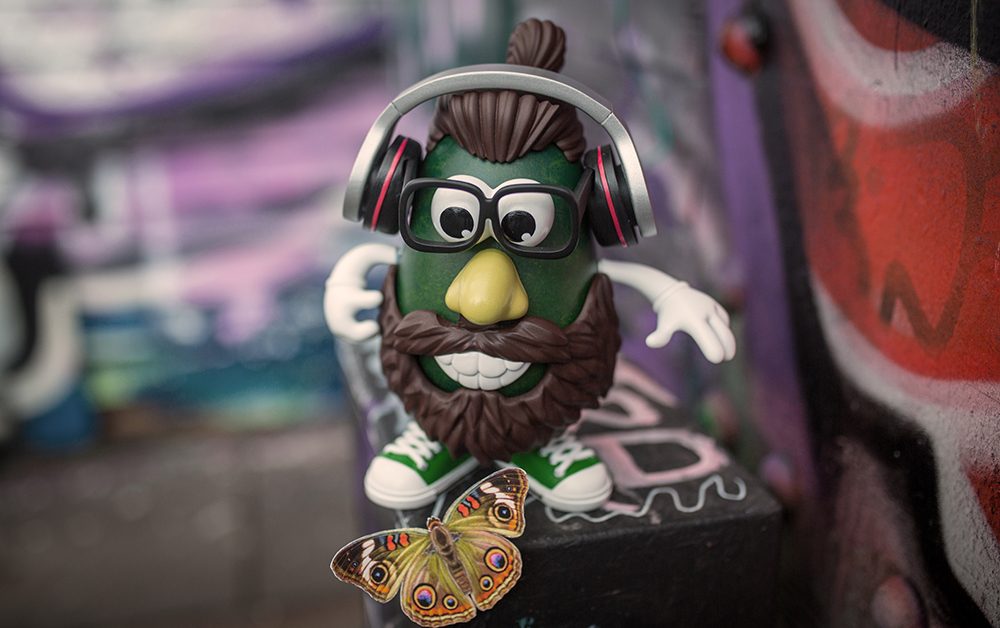 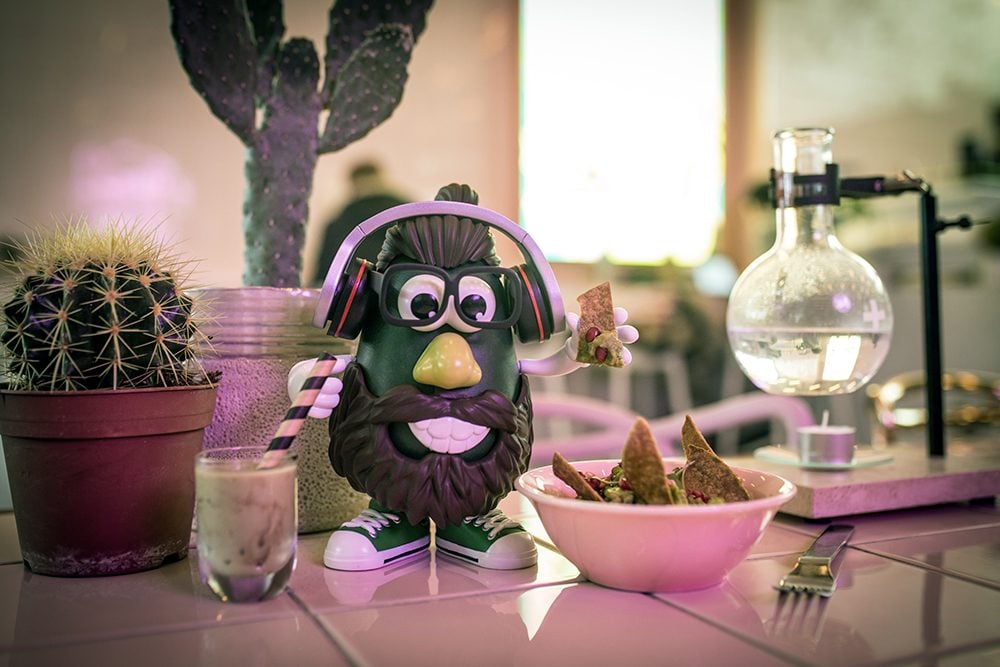 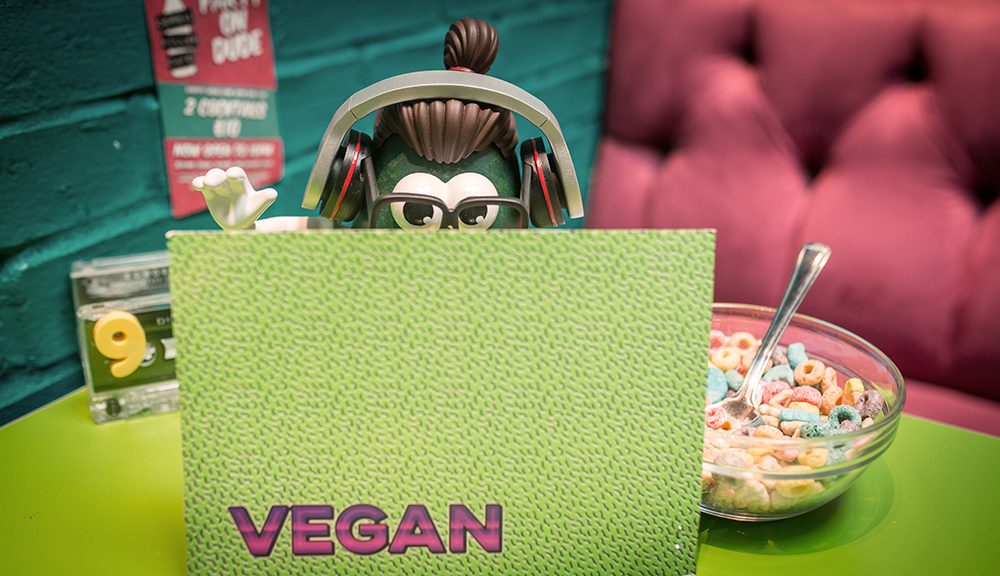 Why the New Face?

Hasbro says it’s revolutionizing the way we play with our food. You probably know by now Mr. Avo Head is an avocado, the flagship fruit (seriously, it’s a fruit) of the new generation.

The millennial trend that began with avocado toast has finally reached the toy aisle, but why? Hasbro says it’s because they’re looking to keep up with the kids cutting carbs and eating more “friendly fats.”

This is how to tell if an avocado is ripe.

Where to Find Mr. Avo Head

Mr. Avo Head is the friendliest fat of all and, according to Hasbro, he’ll be rolling into stores on April 31. You can find him chilling out in the vegan section of your favorite supermarket. If you’re lucky enough to catch him, we hear he makes some pretty mean guac.

Article by Laurie Dixon for Taste of Home. View the original article here.